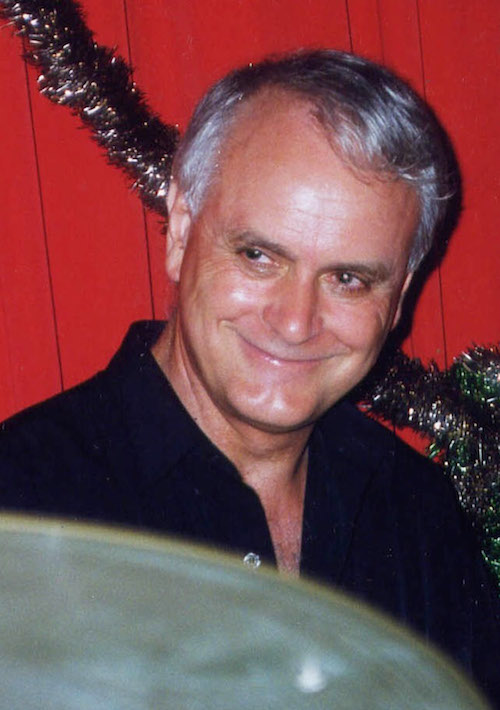 In memory of Bob Mair

On 18 February 2017 our drummer Bob Mair lost his battle with cancer. He had been with the band since its formation in 1977 and along with his partner Bernice was joint leader and the heart and soul of the band.

Bob had great integrity and was passionate about the music we play, always striving to create quality jazz that could be appreciated by jazz fans and the general public at large. He was very well liked and respected by his peers for his musicianship, knowledge and dedication to jazz in its many forms.

Bob will be greatly missed but can rest in peace as the band carries on his legacy of tight, hot, entertaining jazz.

CSJB turned 40 in 2017
Yes folks, July 1977 saw the first performance of the CSJB at Baroona Hall in Caxton Street Brisbane. Six dark-haired, youthful musicians came together to play in the words of founder Andy Jenner “mouldy jazz in an old hall”. No doubt Andy had New Orleans’ Preservation Hall in mind. 40 years later, the musicians are mostly no longer dark-haired, but the band today is in the view of many at the peak of its performances. The band marked its 40th anniversary with a special night at the Brisbane Jazz Club on Friday 11th August.

The BJC books CSJB for 12 appearances in 2018
The CSJB has been booked to play each month at the Brisbane Jazz Club in 2018, commencing Friday 5 January. With the exception of August when we will appear on the second Friday, all performances will be on the first Friday of the month. All dates are now listed in “Appearances”.

CSJB a hit at Broadbeach Jazz Weekend in August 2016. Click here for a sample. Old news but still worth a look. 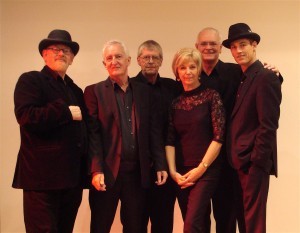