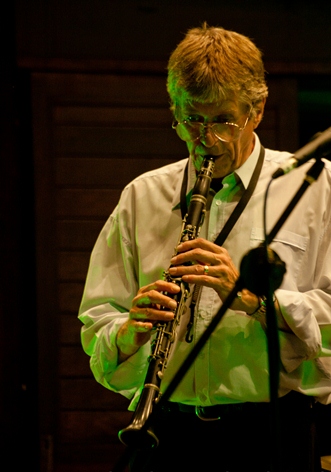 Paul Williams is generally regarded as one of the most complete and versatile reeds jazz players in Australia. Before leaving Sydney to make his home on Queensland’s Sunshine Coast, Paul was in demand by Sydney’s leading traditional and mainstream bands, as well as big bands. Paul, who is the consummate professional on both tenor saxophone and clarinet, commenced playing reeds at age 11 in England and turned professional at 16. Over the next 18 months he toure 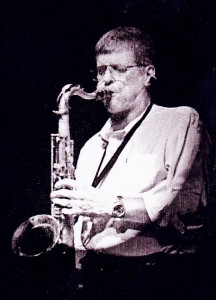 d England and Europe and then spent a further 18 months in Greece and Turkey playing on US bases. After 12 months on cruise ships between the UK and Australia he settled in Australia in 1972.